Gotham
Gotham is a 30′ cold-molded daysailer/racer designed in the “Spirit of Tradition,” blending modern sailing characteristics with an aesthetic influenced by yachts designed to the Universal, International, and CCA rules by Martin S. Silverman of Washington. Construction started in January 2007, and the boat was launched in July 2007 in time for the boat show season.  Originally named Spitfire, she was sold and renamed in 2015, at which time she was fitted with teak decks, carbon sails, a new sail drive Torqueedo engine, and stylish black paint.

Hull construction is double diagonal cedar veneers vacuum bagged over fore and aft fir strip planking. Fiberglass sheaths the outside, and the inside hull is sealed with epoxy. The hull frame is laminated sapele ring frames and stem with a laminated fir backbone. 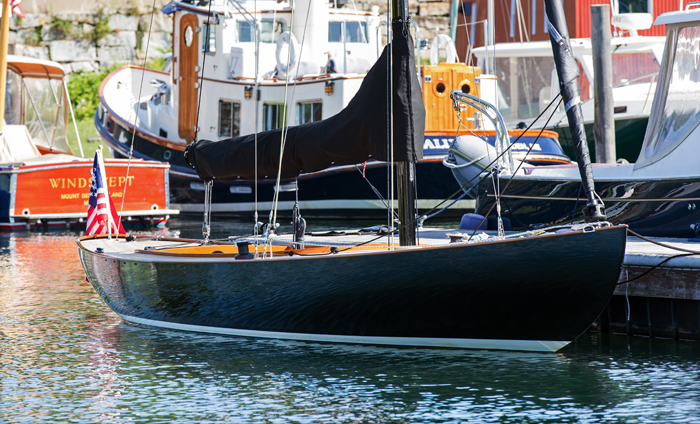 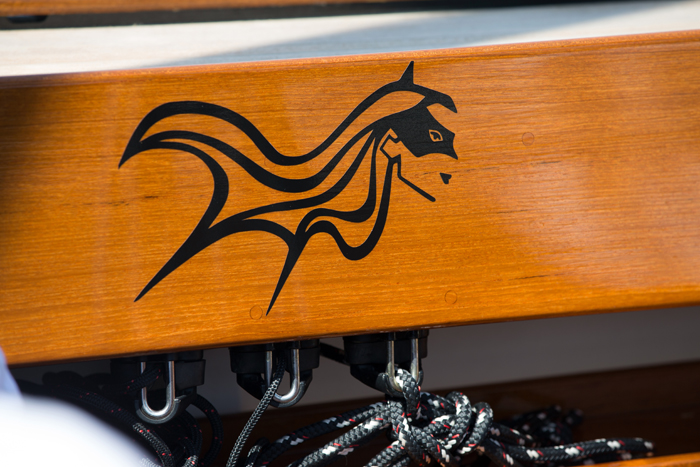 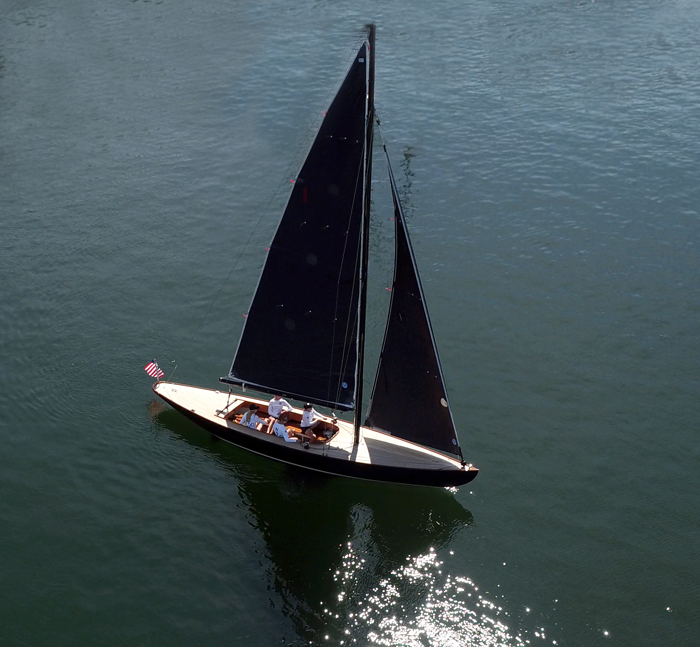 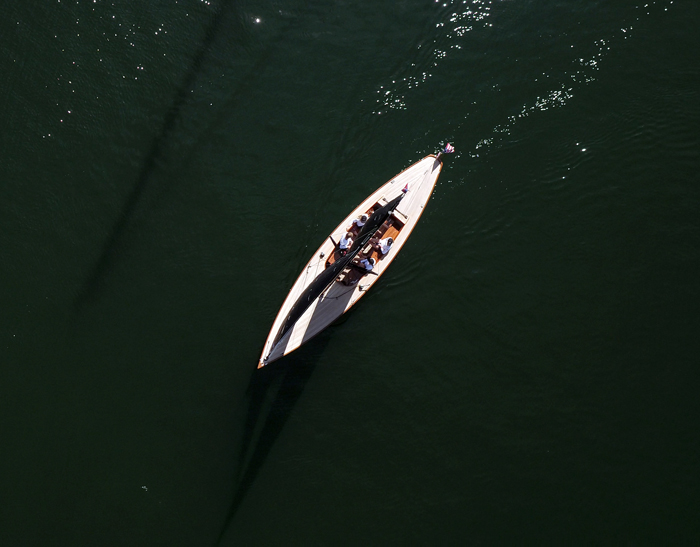 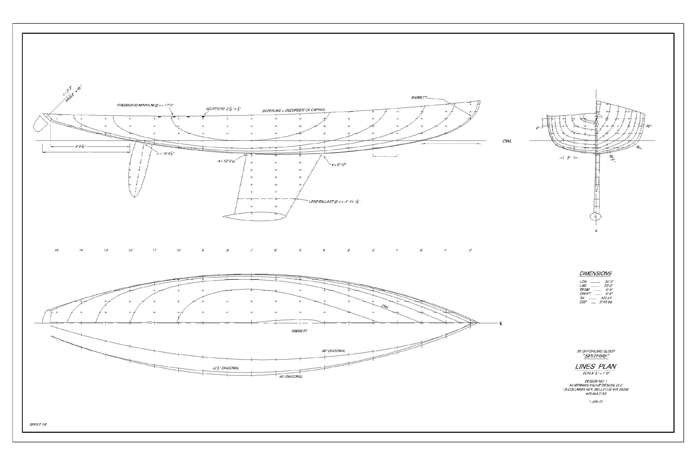 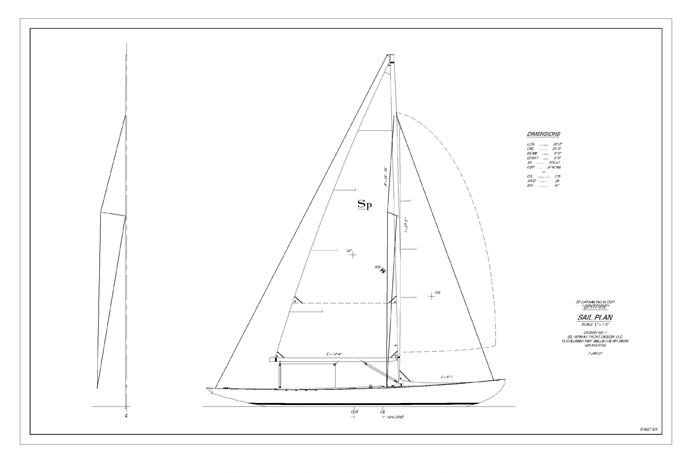 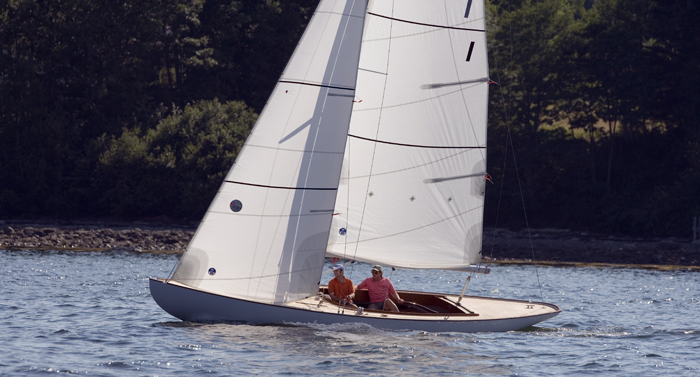 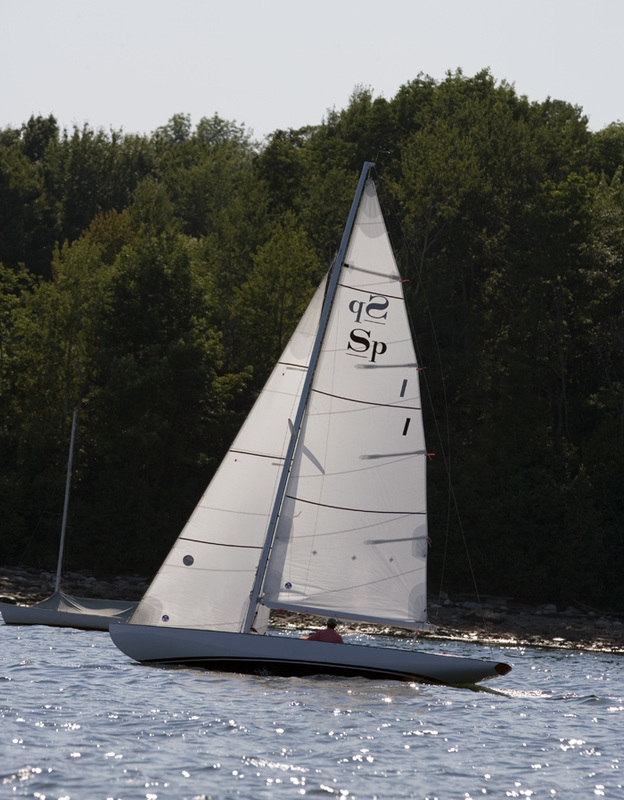 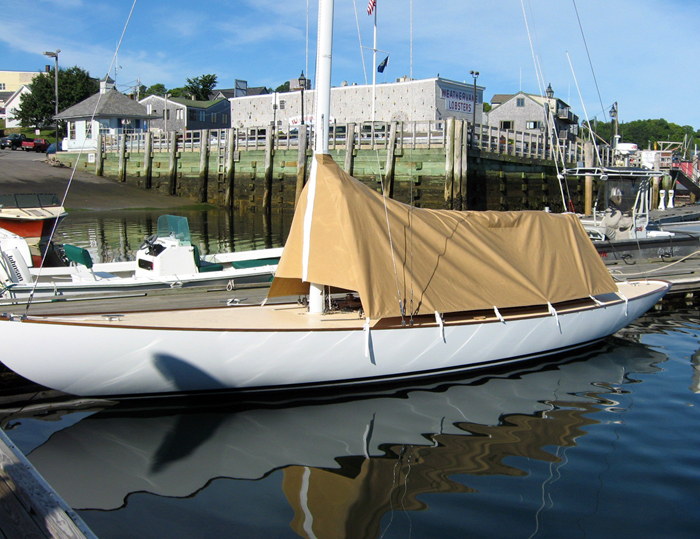 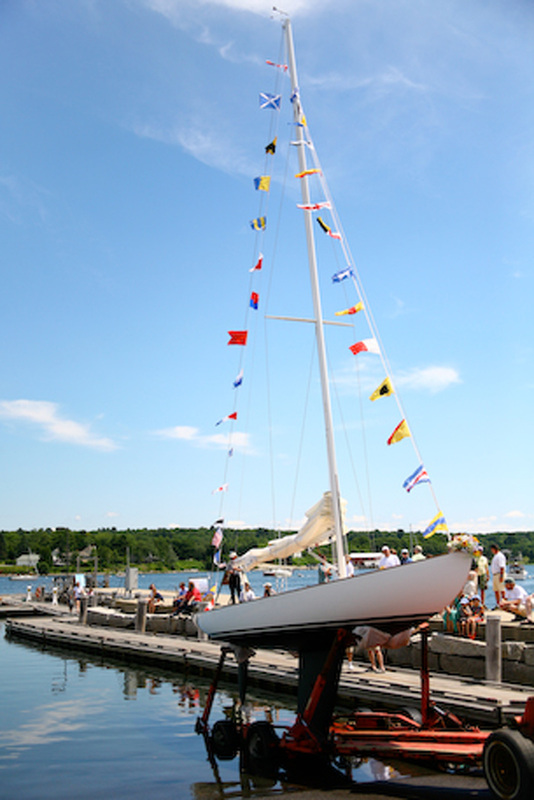 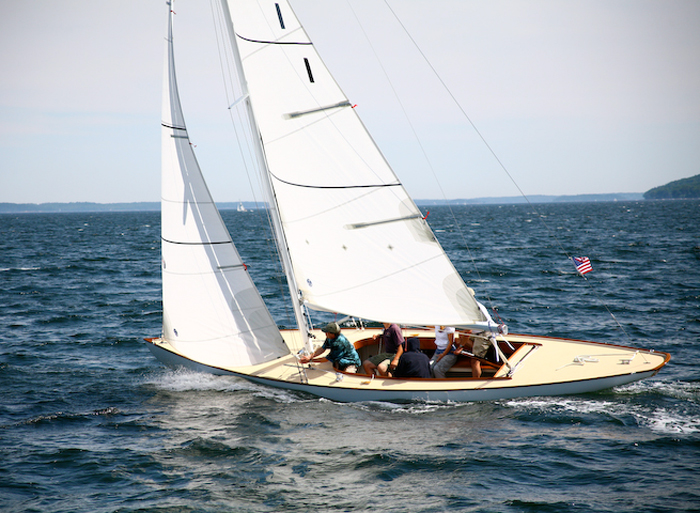