Buzzards Bay 30s
Buzzards Bay 30s were originally built in 1902 by the Herreshoff Manufacturing Company of Bristol, Rhode Island.  The 47-foot yachts were ordered by the Beverly, Massachusetts Yacht Club and were raced as a class.  French & Webb was selected in 2008 to restore three of these 30-foot class sloops.  These yachts, in varying stages of disrepair, were brought back to their original Bristol condition using materials, hardware, and details specified in their Herreshoff plans.  Where possible, the same species of woods were used as on the original boats, including double planking of cypress and fir with a bedding of thickened shellac between them.  The new BB 30s are living testament to last century's golden age of yachting. 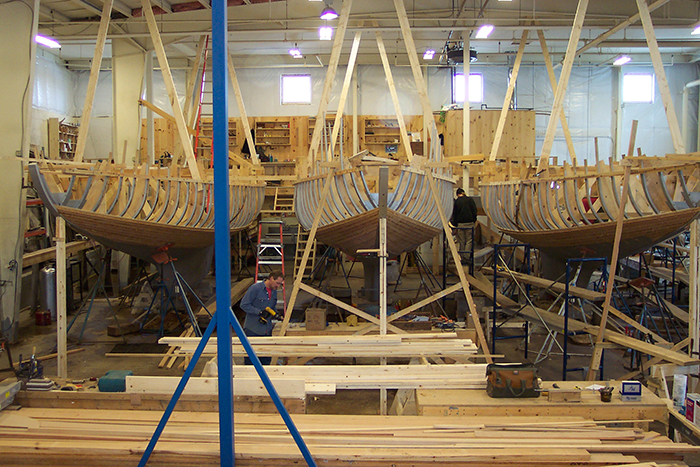 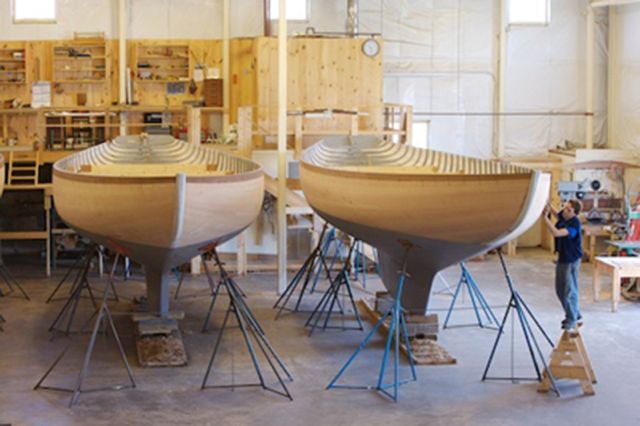 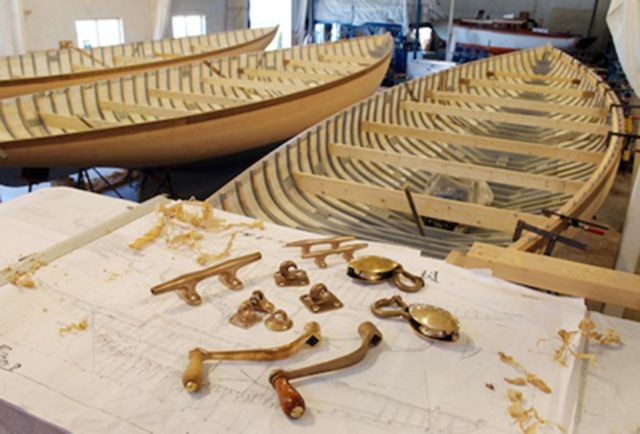 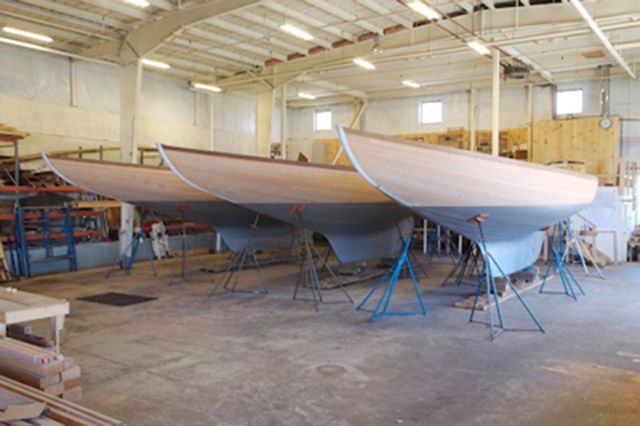 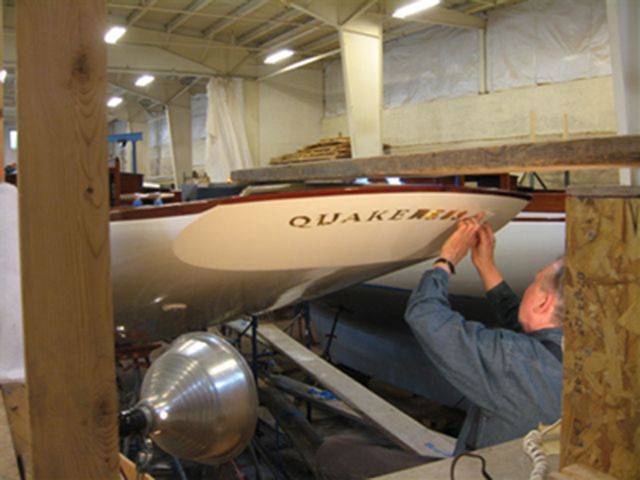 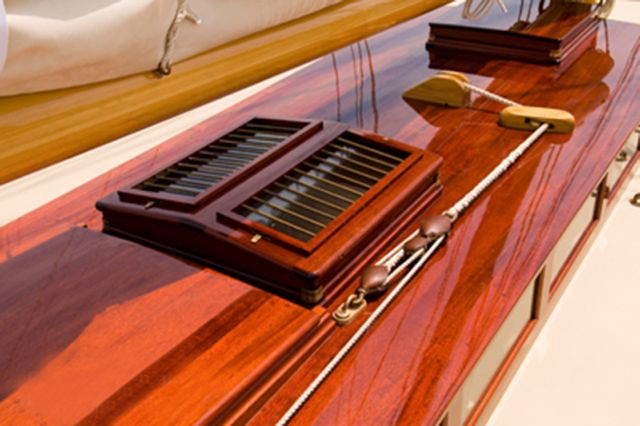 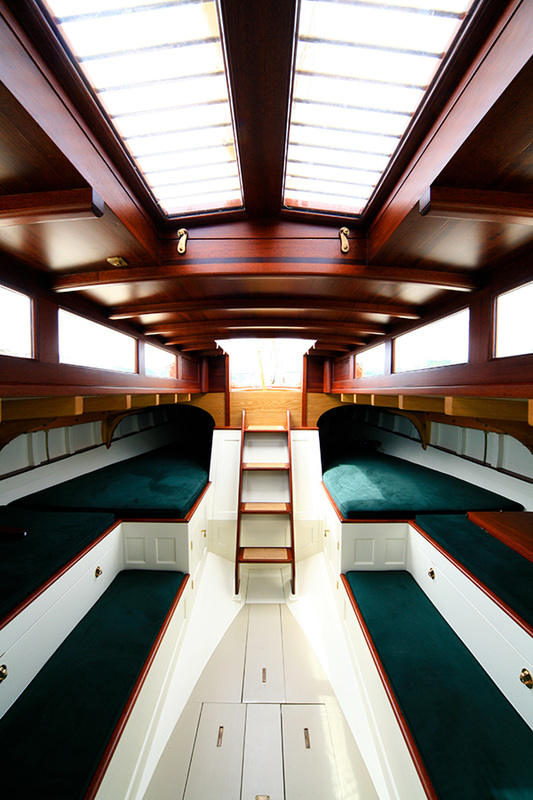 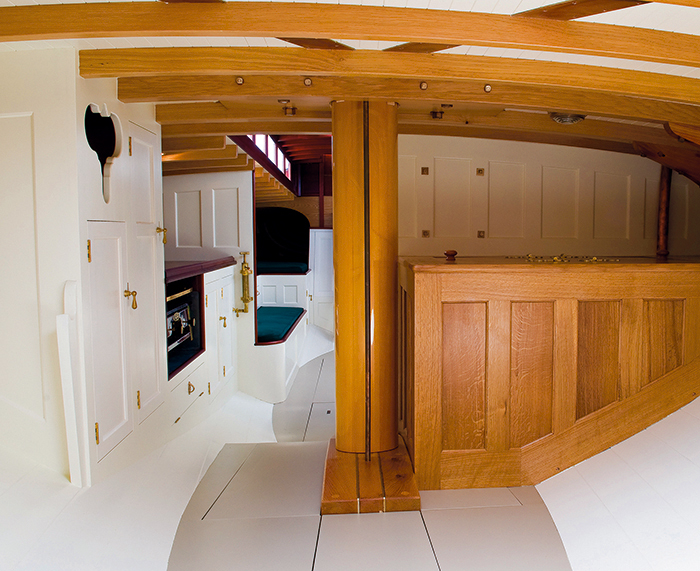 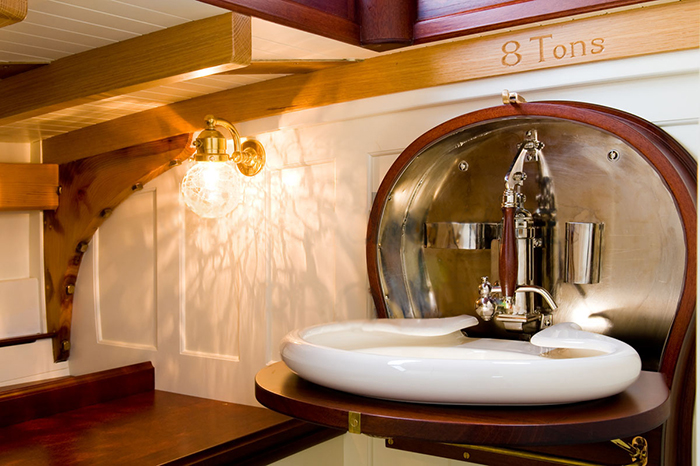 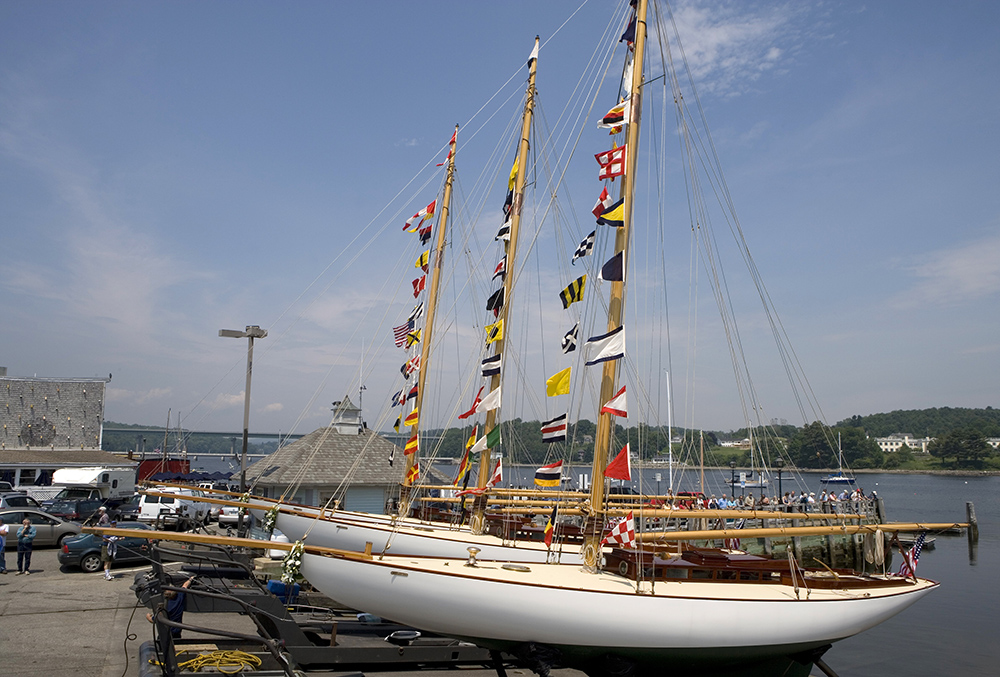 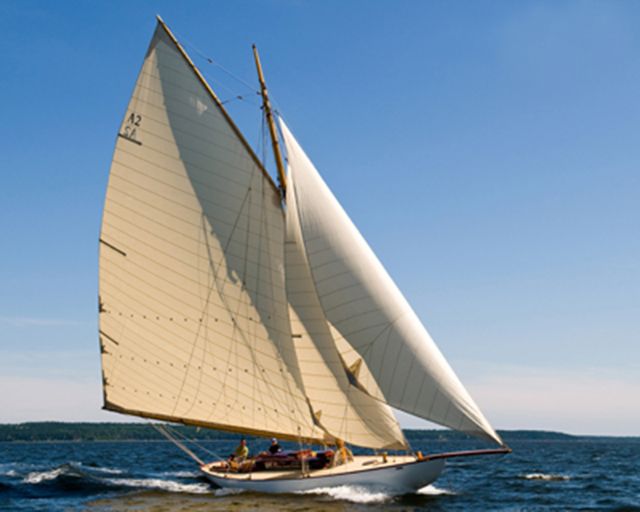 Commissioned artwork in the yachts by Eric Green 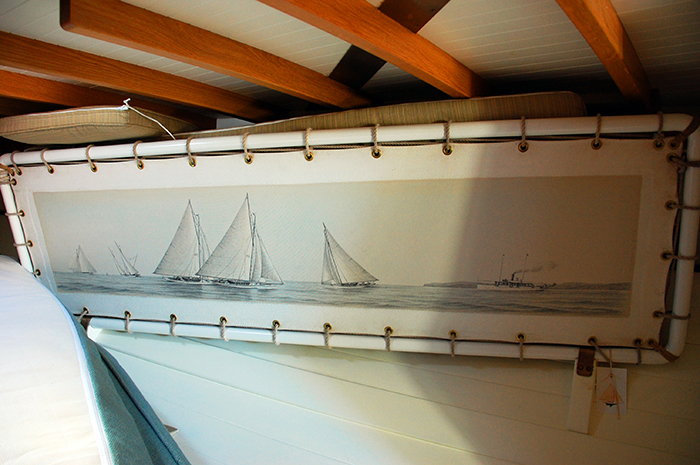